Who Gets the Last Word? 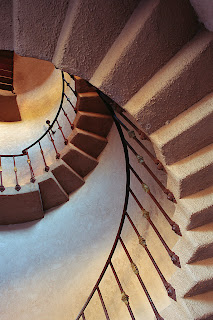 Dear Author:
“It’s too different from other juveniles on the market to warrant selling.”
And to Think I Saw it on Mulberry Street by Dr, Seuss

“It is impossible to sell animal stories in the USA.”
Animal Farm by George Orwell
“You’d have a decent book if you’d get rid of that Gatsby character.”
The Great Gatsby by F. Scott Fitzgerald’s
“It’s too nicey-nice.”
“Nobody wants to read a book of short little stories.”
Chicken Soup for the Soul by Jack Canfield and Mark Victor Hansen

“A dreary record of typical family bickering, petty annoyances and adolescent emotions.”
The Diary of Anne Frank
“An absurd and uninteresting fantasy which was rubbish and dull.”
Lord of the Flies by William Golding
“An irresponsible holiday story.”
The Wind in the Willows by Kenneth Grahame

“We don’t think we could distribute enough copies to satisfy you or ourselves.”
The Clan of the Cave Bear by Jean M. Auel
“Not interested in science fiction which deals with negative utopias. They do not sell.”
Carrie by Stephen King

“There is no market for this kind of tiring writing.”
Kathryn Stockett’s 40th rejection for The Help

Posted by Barbara Davis-Pyles at 7:15 AM