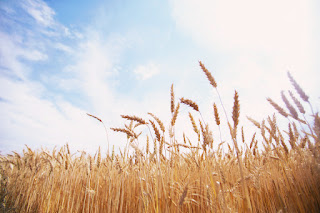 “It is the sweet, simple things of life
which are the real ones after all.”
~ Laura Ingalls Wilder

Wow – 147 and still running through the prairie with bonnet and braids a-flyin’.

In honor of one of my favorite children’s authors, let’s take some time out to celebrate sweet and simple things like…

Otherwise, I’m pretty sure that The Long Winter would have never made it into print.

Instead, it would have looked a lot more like this –
J Half-Pint Ingalls
YAY! SNOW!

L MA
My Heavens, such language! Hand over the smartphone, Young Lady – you are GROUNDED!

PROMPT: Get a little Wilder today! Write about those sweet and simple things, or if you prefer – the sometimes sour and super-complicated world of social media.

Posted by Barbara Davis-Pyles at 4:00 AM 6 comments: 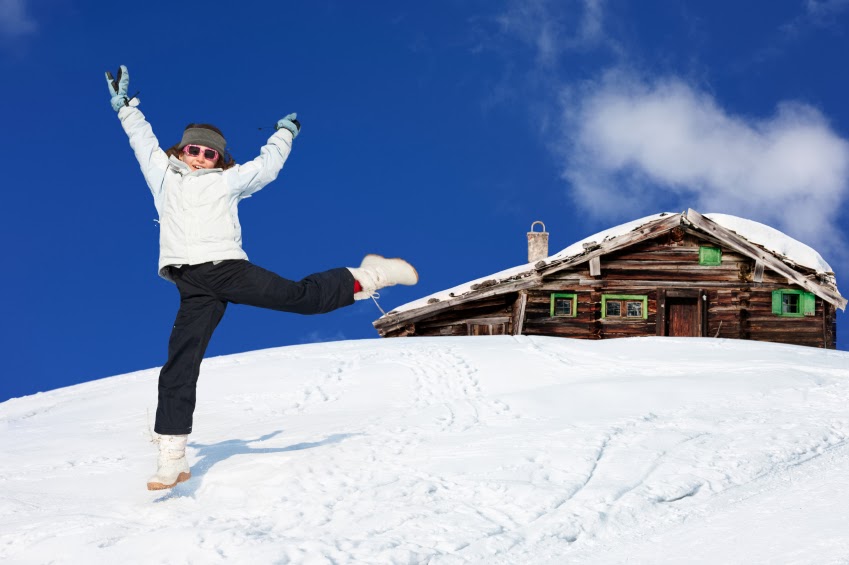 The forecast for my family on the East Coast is calling for snow yet again. At this rate, it looks like winter might be putting up a fight until she’s dragged off kicking and screaming by our good friend, April.

But then again, it means that there’s another chance for a snow day!

Back in the days before robocalls (although I must admit that this is the coolest one ever), you sat on your pillow with your ear pressed up against the radio… waiting… waiting… until… WAHOOOOooooooo!

The next thing you knew, you were jumping on the bed! Making snow angels! And sledding until your feet were so cold that Mom was sure to find your toes in the laundry.

And for me, what made it all the sweeter was the knowledge that my teachers were absolutely, positively, miserable about the whole thing. I could picture them in their school basement apartments cursing the sky before they went back to thumbing through student files, muttering about sentence diagrams, and dreaming up twenty-page lists of obscure dates in history.

“Take that, Teachers! The snow gods have smiled on the lowly pupil today — Hallelujah!” I would shout and make yet another snow angel for good measure.

Fast-forward ten years after graduating from high school, and snow days were a distant memory. Then one November I spent a week visiting my sister, a newly-minted teacher in Colorado.

Well, very early one morning the telephone rang. The next thing I knew, a “WAHOOOOoooooo!” rang through the house. Apparently, a big storm had blown in overnight, and it was…

Well, we jumped on the bed! We made snow angels! We went sledding! And I felt like an eight-year-old again. Then halfway through my third cup of cocoa, it hit me. I had spent a snow day… with a teacher!

Could I have been wrong all along? Was it possible that old Mrs. Coy jumped on her bed those blustery January mornings? Could Mr. Engle have stomped outside to make snow angels? Did Mr. Saucer spend all afternoon on his toboggan?

To think — if these questions had the slightest potential to be answered in the affirmative, then it was even possible that those teachers actually lived in homes of their own…

My world would never be the same.

PROMPT: Have you ever had a snow day? How did it feel? What did you do? Did you hold any particular (or peculiar) beliefs about the teachers in your life? Okay, maybe I’m the only one. But you can also check out the picture book, Teacher from the Black Lagoon, by author Mike Thaler and illustrator Jared Lee for some fun inspiration. WAHOOOOoooooo!

Last Sunday night, if you were lucky enough to hear the post-Super Bowl interview with Seattle’s quarterback Russell Wilson, then you heard some news you can use!

He said, “We believed we would get here. At the beginning of the season I told our guys, ‘Hey, why not us?’ ”

Because those were the words of Wilson's late father.

“He used to always tell me ‘Russ, why not you?’ And what that meant was believe in yourself.”

That’s a big reason why Wilson went into football, even though the odds were stacked against him — at 5’ 11” he’s more than 3 inches shorter than the average NFL quarterback.

So, what about you?

A Newbery or Caldecott medal?

Well, why not you?

PROMPT: What if you said “Why not me?” every time your head hit the wall of doubt?

Email ThisBlogThis!Share to TwitterShare to FacebookShare to Pinterest
Labels: Inspiration, News You Can Use, What if Wednesday

How Do You Spell… 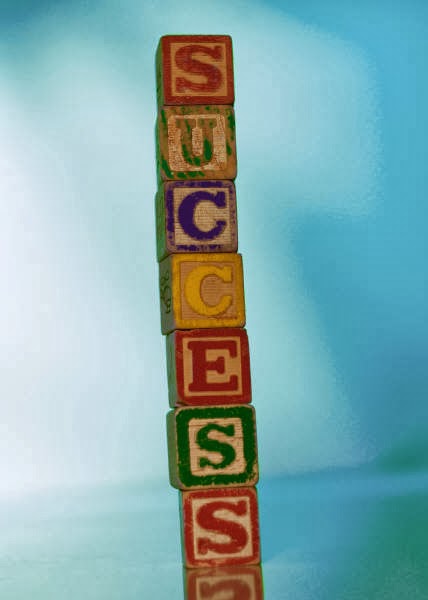 Most of us want to be successful.

If we’re writers, we want to get a book in print.

If we’re artists, we want that gallery showing.

If we’re algae specialists, we… uh…

Anyway, you get the picture.

When you really drill down to determine why folks want success, it’s because they believe that it will ultimately make them happier.

in his or her own home.

Why not start there?

Why not start with the end in mind by coming up with creative ways to be happier at home?

And here’s the delicious irony —

The faster you do that, the faster that elusive success will find you.

Yes, algae specialists, I am talking to you.

PROMPT: It’s a great day for happiness! Write about all the little ways you can cram more HAPPY into your life. Then do at least one. Face it, Grumpy Cat’s frown is adorable, but yours isn't doing you any favors.

Email ThisBlogThis!Share to TwitterShare to FacebookShare to Pinterest
Labels: Success 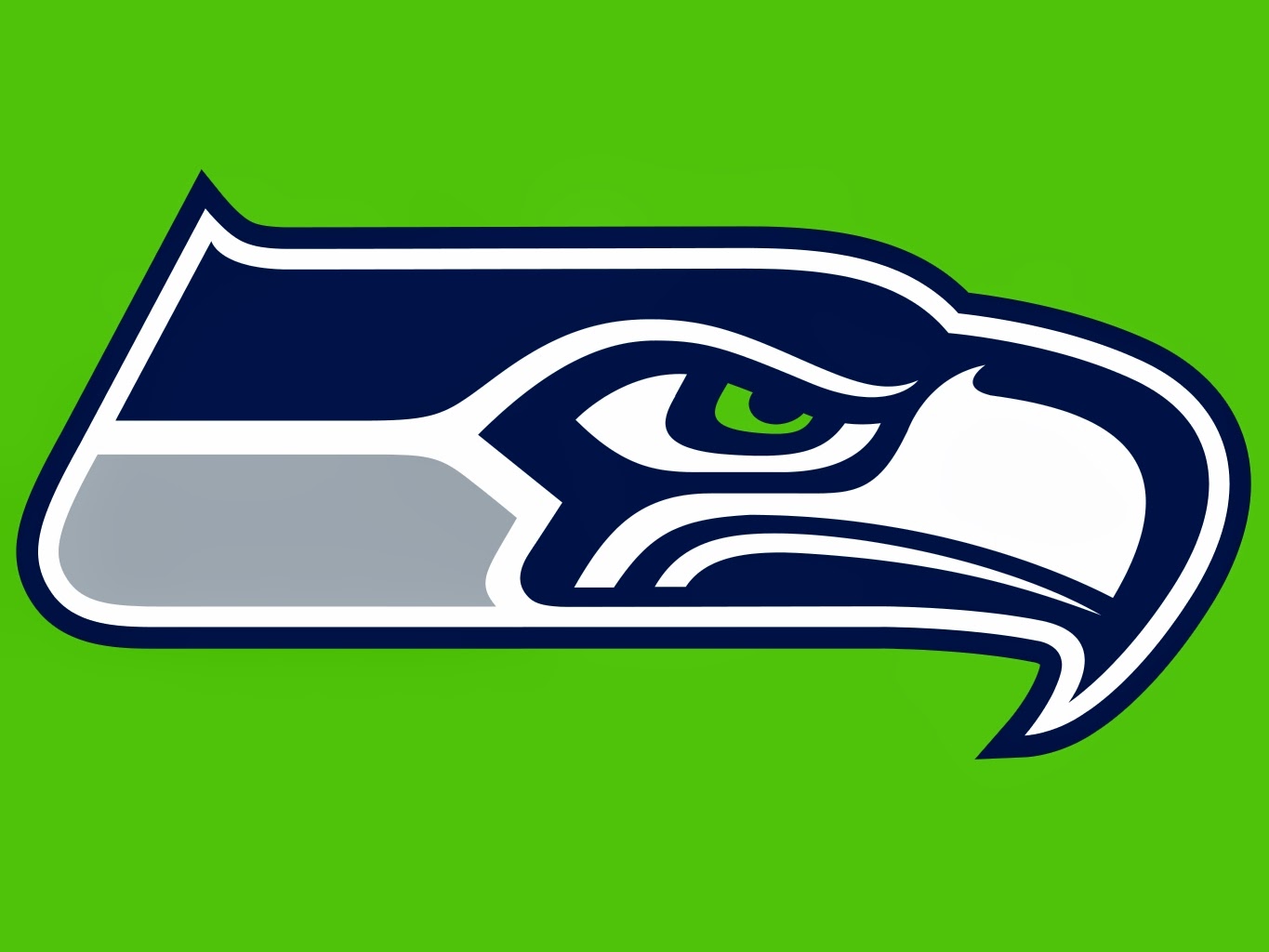 Today is a Super Holiday here in the Pacific Northwest.

So take the day off and celebrate —

PROMPT: Write a real heartbreaker about your team's loss of the Big Game.