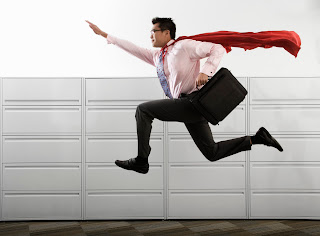 Holy Toledo, Batman! Is it true?

Each year on the first Saturday in May, comic book shops all over the world celebrate their industry by giving away comic books.

That’s why it’s called Free Comic Book Day, after all.

Check here to locate a comic shop in your area so that you can join in on the fun.

Then spend today gearing up for the party by thinking about all of your old favorites.

Do any of these ring a bell?

Holy priceless collection of Etruscan snoods, Batman! You made the list!

I did. I did, indeed. But you, my holier than holy of holies little friend, did not.

PROMPT: The very first comic book superhero (Superman!) was born back in 1938. Today would be a great day to create another. Give him or her an awesome superpower like… oh, I don’t know… yawns that glow or super-sticky earwax (I’m sure you’ll think of something). Then create an incredible adventure one Marvel-ous panel at time.

Posted by Barbara Davis-Pyles at 4:01 AM No comments:

May I Help You? 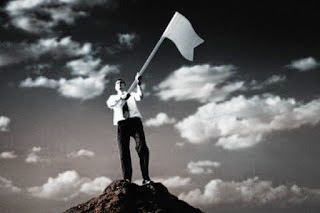 "There are three rules for writing the novel. Unfortunately...
no one knows what they are."
— W. Somerset Maugham

Mr. M. is just messing with you.

Everybody knows the rules —
1. Read stuff. 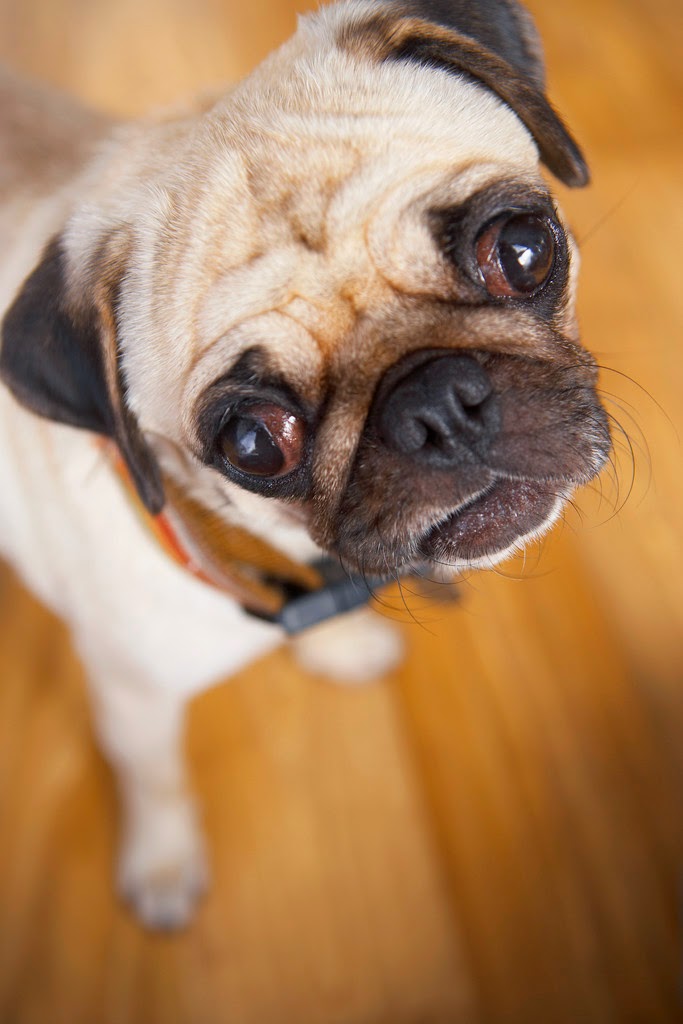 Okay, okay, that last one is optional.

But you don’t have to listen to me.

Let’s see what Ray has to say…

“Just write every day of your life. Read intensely.
Then see what happens.
Most of my friends who are put on that diet
have very pleasant careers.”
~Ray Bradbury

PROMPT: Mayday, Mayday! Your manuscript is calling! Use those three special steps to rock your May writing goals.

As Honest as the Day is Long 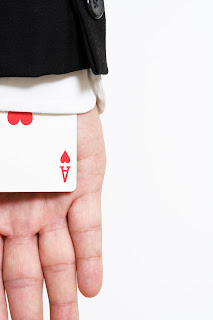 Back in the early 1990’s, M. Hirsh Goldberg took a good hard look at April.

It needed a closer, he thought.

After all, it’s the only month that begins with a foolish celebration of fabrication.

So, he decided to balance it out by declaring the last day in April to be Honesty Day…

A day in which you can liberate yourself from all deceit, lies, and hypocrisy.

Yes, now is the time to declare your secret crush on the girl/boy next door…

And while you’re at it, tell your wife that she does indeed look fat in that dress, your husband that his bald spot is getting bigger by the hour, and your Aunt Ethel that her singing stinks to high heaven.

Mr. Goldberg may not have been completely honest about this whole Honesty Day thing.

After all, it just so happened to be a terrific way to promote his latest release at the time —

The Book of Lies: Schemes, Scams, Fakes, and Frauds that Have Changed the Course of History and Affect Our Daily Lives

Methinks your pants are on fire.

PROMPT: What if your main character was slapped with an Honesty Curse? The effects only last a day, but oh what a day it will be!

Posted by Barbara Davis-Pyles at 4:30 AM 2 comments:

Email ThisBlogThis!Share to TwitterShare to FacebookShare to Pinterest
Labels: Creative Writing Prompts, Today is the Day, What if Wednesday

These Brains Were Made for… 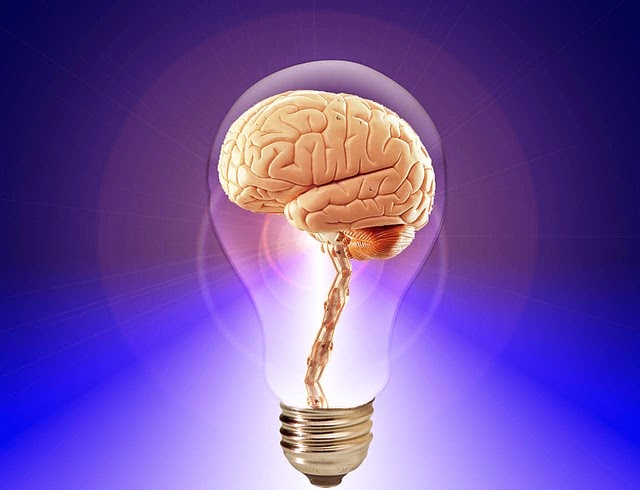 This just in from Stanford —

Clever researchers Marily Oppezzo and Daniel L. Schwartz examined the creative output of folks who walked vs. folks who sat around.

They found that a person’s creative output increases by an average of 60% when walking.

What’s more, the effect held up whether the subject was walking outside in a stimulating environment or on a treadmill staring at a blank wall.

This last finding was a big surprise to Oppezzo. "I thought walking outside would blow everything out of the water, but walking on a treadmill in a small, boring room still had strong results,” she said.

And with increased creative output in the robust 60% range, you could say this study has some serious legs!

But writers already know this, don’t we?

In fact, you could say we've known it for over a century…

“Me thinks that the moment my legs begin to move,
my thoughts begin to flow.”
― Henry David Thoreau

“All truly great thoughts are conceived while walking.”
― Friedrich Nietzsche

“Nothing like a nighttime stroll to give you ideas.”
― J.K. Rowling

PROMPT:     Take a ramble or stroll — see what is does for you.
But be sure to pack a pen and a page or two!

Posted by Barbara Davis-Pyles at 4:29 AM No comments:

Email ThisBlogThis!Share to TwitterShare to FacebookShare to Pinterest
Labels: Creativity Research, Just Do It, News You Can Use 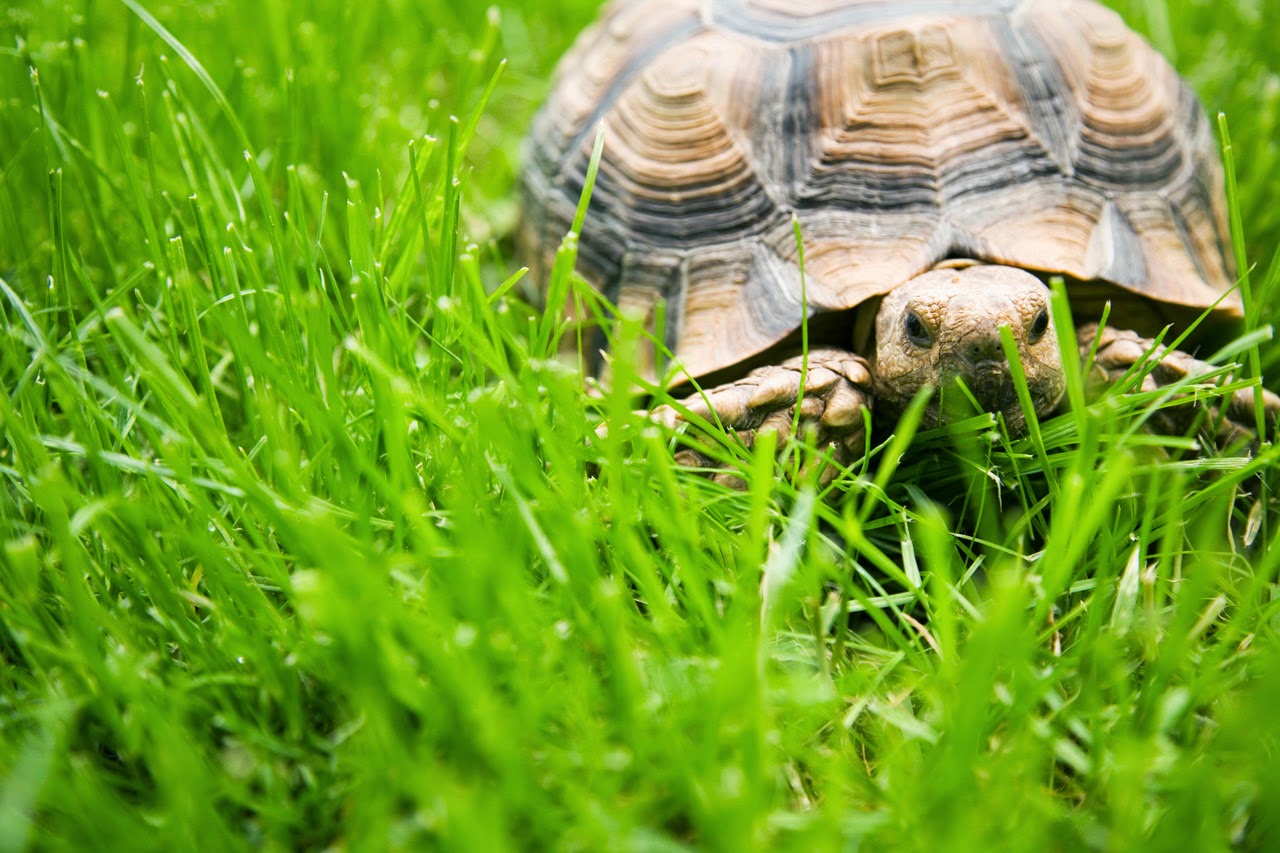 For last Thursday’s Poem in Your Pocket Day, I chose “My Hero” by Billy Collins.

It’s a wonderful take on the old fable The Tortoise and the Hare. You can check it out here (it’s the second poem featured on the page).

I thought it was especially fitting because Billy Collins happens to be a poet-hero of mine.

Oh, let me count the whys…

1. Billy Collins has achieved the near-impossible as a poet — critical acclaim AND mass appeal.

2. He’s unbound those old bedfellows — poetry and poverty. His last three collections of poems have broken all sales records for poetry, and his publishers confirm six-figure advances (rumors say they’re a cool million).

3. Collins advocates accessible poetry over “difficult” poetry. And he’s got a lot of credibility in this department — he was once a “difficult” poet whose goal was to blurt out inner torment while employing clever verbal effects.  As he puts it, “I think I kind of bought into the assumption that poetry had to be extremely gloomy and incomprehensible, or nearly so.”

The change came when he stopped taking himself so seriously and dared to be clear. He says, “I think clarity is the real risk in poetry because you are exposed. You're out in the open field. You're actually saying things that are comprehensible, and it's easy to criticize something you can understand.”

5. He encourages the use of humor. When asked why, he responds with “You could just as easily ask, ‘Why is there so much seriousness in poetry?’”

Along those lines, Collins includes Warner Brothers’ Merrie Melodies and Looney Tunes on his list of creative influences.

So, what is the Collins Recipe for Poetic Success?

He says you need four basic qualities to be a good poet:

1. Attentiveness
2. A love of language
3. A gratitude for life

4. Laziness! (Collins admits that he’s unable to write for more than a half hour a day)

Well, I don’t know about you, but I've got those last three down cold, so I’m practically home free!

By the way, if you happen to run into me pecking away in a Pacific Northwest coffee shop, you might notice that two lanyards adorn my computer bag. They prove that I’m not the only Billy Collins fan in my household.

Years ago, my children made them for me after hearing his reading of “The Lanyard”.

PROMPT: Pick a tale — fable, fairy, or tall — and poetify it. Tell us the lyrical perspective of Babe the Blue Ox or Cinderella’s shoe. Bonus points for adding humor and naps to your day.

Posted by Barbara Davis-Pyles at 4:28 AM 2 comments: