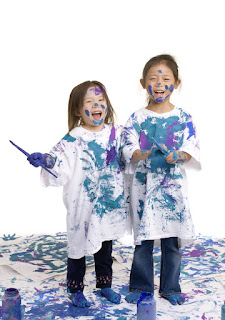 This year, my graduation post goes out especially to my daughter.

Here are a few things to remember as you head out into this great big beautiful and marvelously messy world...

Endings can be orderly.

Road races have those clearly marked finish lines, and runners cross them fist-pumping.

Students march up row by row alphabetically to receive their diplomas.

Even death can be tidy — some folks simply slip out quietly in their sleep.

Beginnings are another matter.

Beginnings are never nice and neat.

Every runner’s first steps were nothing but a series of face-plants and pratfalls.

All of this week’s graduates started in kindergarten chaos.

They are MESSY and LOUD!

Nobody here on the planet just tiptoed in without SOMEBODY noticing.

or an old job.

in a new location

or a new career.

Whatever beginning you are just beginning…

here’s a friendly reminder just for you —

Every GREAT start is SLOPPY,

It can even be CONFUSING and CHAOTIC

or full of FACE-PLANTS and PRATFALLS.

And isn't that wonderful to know?

So haul out the finger paints, mud, and whole wheat flour.

Make wild clumsy leaps and fall without grace (even if your name happens to be Grace).

Really egg it on —

The messier the better!

And it will be the start of something GREAT —

PROMPT: Make the messiest, most awful, first draft imaginable. I mean seriously. Make it so bad that your EYES would blush from shame if they ever saw it published.

And you can bet your bottom dollar that ALL GREAT books began exactly this way.

Posted by Barbara Davis-Pyles at 4:24 AM No comments:

Feel the Need for Speed 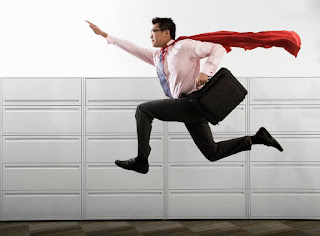 
Jack Kerouac wrote On the Road in only three weeks.


Then again, he was on drugs.


and he was most definitely NOT on drugs.


He was just a highly motivated new dad who was seriously strapped for cash. So he went to the local library with a sack full of dimes and rented a typewriter for 20 cents an hour. His “dime novel” cost him $9.80.


I’m thinking it was worth it.


Anyway, the whole point here is to try something new this week.


When you sit down to work on your book, set your timer, then —


Do not even breathe.


Well, okay, I guess you can breathe.


Speed writing is the BEST way to override the naggy editor that lives inside your head.


You know, the one that looks a lot like Gollum from The Hobbit, but has much better grammar.


But I think we should put off that editor until next week.


Sure, Precious is going to get all cranky about it…


And, seriously — take me up on this one.


It may be the ONLY time you ever see me suggest procrastination.

PROMPT: Write FAST right NOW! Try this method on your current project all week long. And hey, you might want to strap on that seat belt. You’re going places… and it just might be a wild ride!

Posted by Barbara Davis-Pyles at 4:03 AM 2 comments: 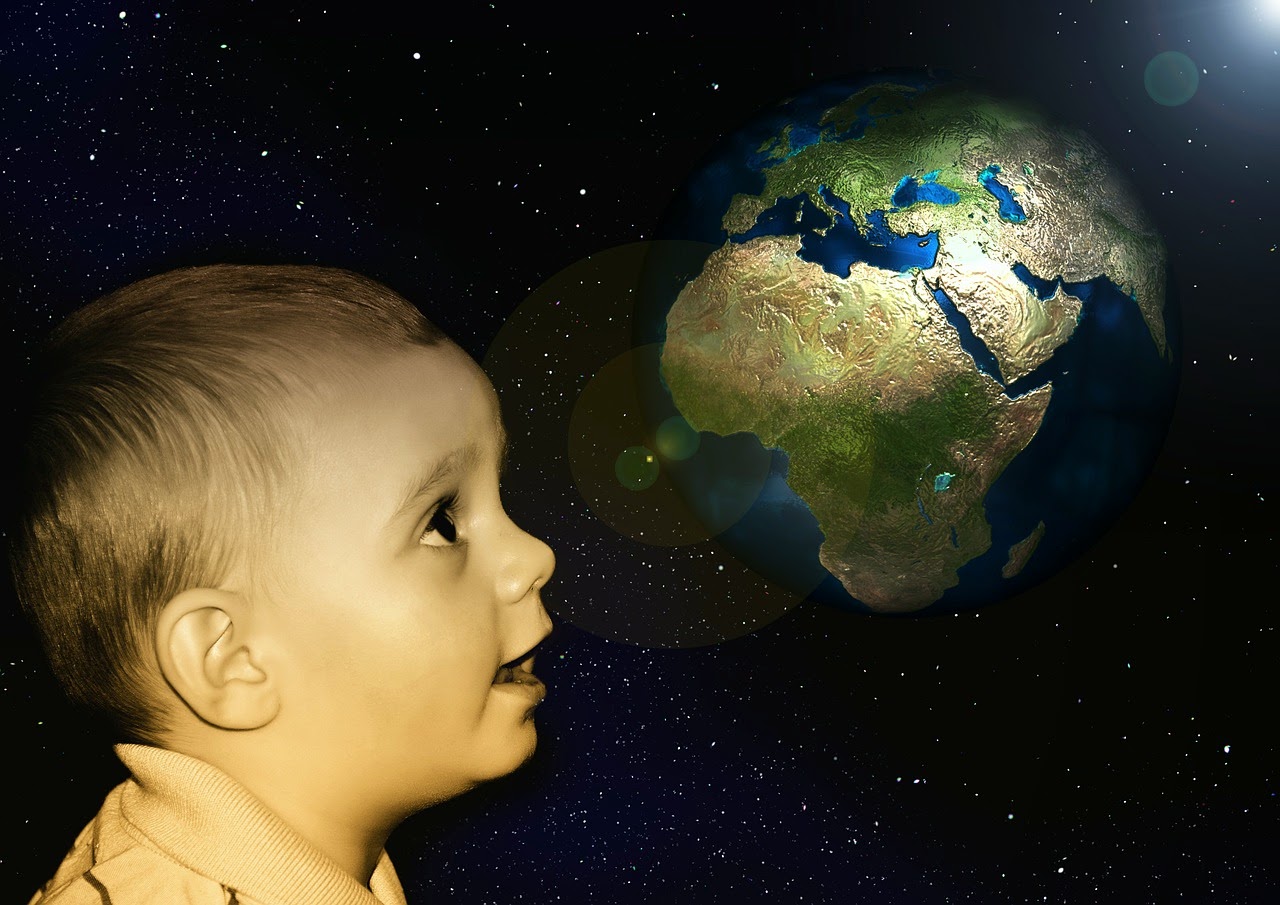 Gus Taylor was 18 months old when he started babbling that he was his own grandpa.

It weirded out his parents. After all, Gus’s grandpa had died a year before the little babbler was born.

Things got even weirder when they showed him old family photos. Gus got “Grandpa Augie” right every single time.

Apparently, God gave him a ticket after he died. With that ticket, he was able to travel through a hole and come back to life as Gus.

That cleared everything up for mom and dad, I’m sure.

Then there was this Scottish kid, Cameron Macaulay...

From the time he began putting words together at the age of two, he babbled about his life on the island of Barra (a place that he had never visited).

He described the sea view from his bedroom window, his other mom, his siblings, his pets, and how his dad died.

This little guy did not discuss special God tickets, however. Instead, he talked about toilets.

According to Cameron, his current life situation was considerably inferior to his previous one. After all, the Macaulay home had only one toilet, whereas in Barra, he had had three.

Eventually, Cameron’s parents actually took him to Barra where they found that this kid’s tales matched those of the Robertson family exactly…

right down to those three toilets.

What if reincarnation = reality?

PROMPT: Who were you in a previous life? Don’t know? Well, make it up! Write a rock-tabulous reincarnation story that explains some of your most endearing quirks. For a little inspiration, Galileo’s got your back(story).

Email ThisBlogThis!Share to TwitterShare to FacebookShare to Pinterest
Labels: Creative Writing Prompts, What if Wednesday

Adventure Is Out There! 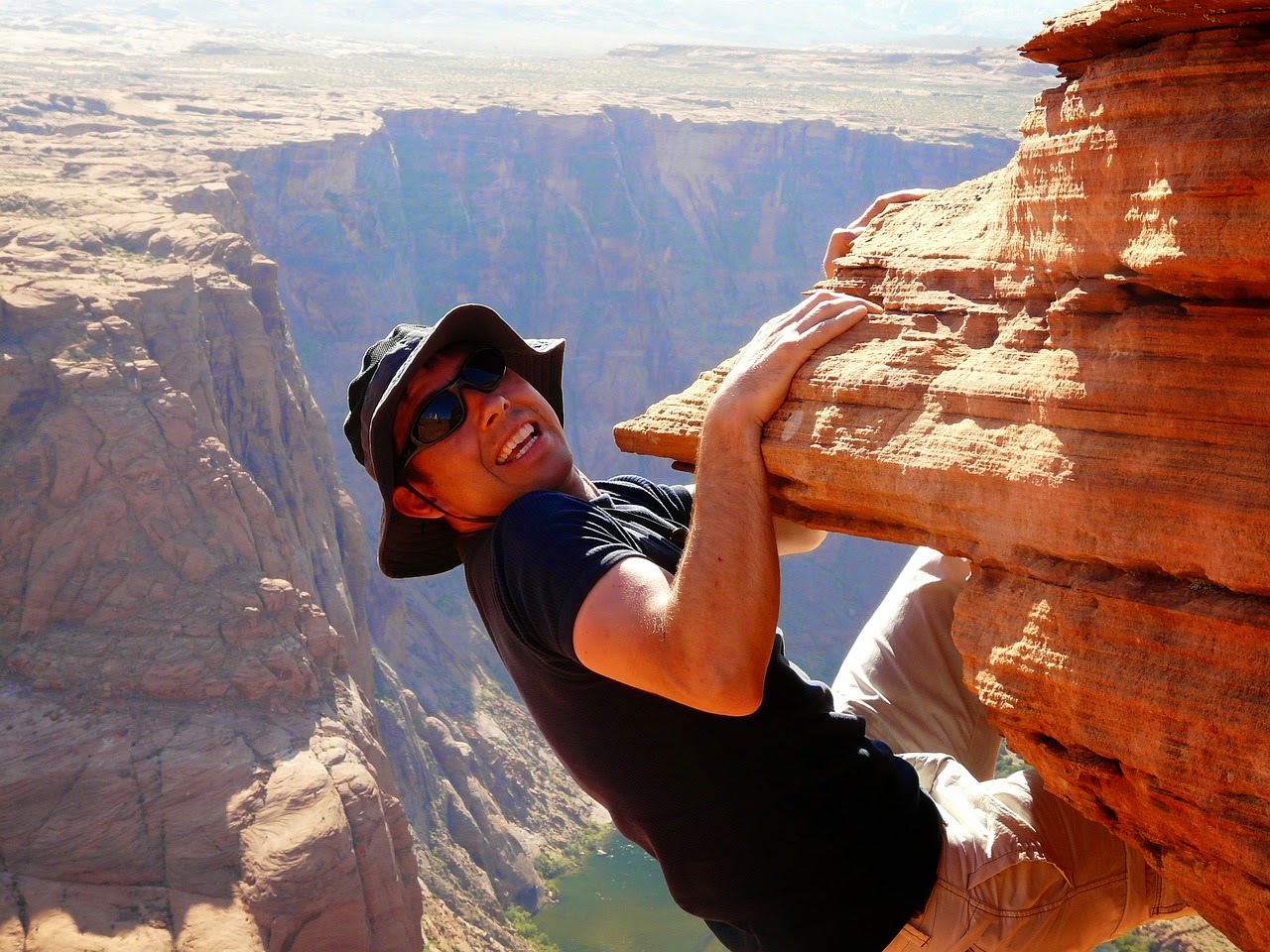 Are you an adventurer?

Alas, I must admit that I am not.

I mean, given the choice between camping in a snow cave and cleaning grout…

Or whitewater rafting and cleaning grout.

I’m going to choose the grout.

In the vast world of writerly types, I am as close to a card-carrying hobbit variety as you can get…

Without actually carrying a hobbit card.

I am about to embark on my most adventurous summer ever!

First, I will travel to a foreign land where my communication will be limited to toddler-level sentence structures, such as “Want coffee” and “Dinner good more wine.”

Then when I've barely recovered from the jet lag coma, I have a date with the Great White North. I’m calling this one “Ten Days No Showers.” Because really, everything else (dehydrated food, bears, whatnot) is irrelevant.

I will expand my hobbit horizons, and of course, accumulate lots of writing material.

Because even nonhobbity writerly types know…

"Twenty years from now you will be more disappointed by the things that you didn't do than by the ones you did do.
So throw off the bowlines.
Sail away from the safe harbor.
Catch the trade winds in your sails.
Explore. Dream. Discover."

From: P.S. I Love You:
When Mom Wrote, She Always Saved the Best for Last.

PROMPT: What’s your next adventure?

Explore, Dream, Discover… and Write on!

Email ThisBlogThis!Share to TwitterShare to FacebookShare to Pinterest
Labels: Burnout Prevention, It's All Material, Just Do It 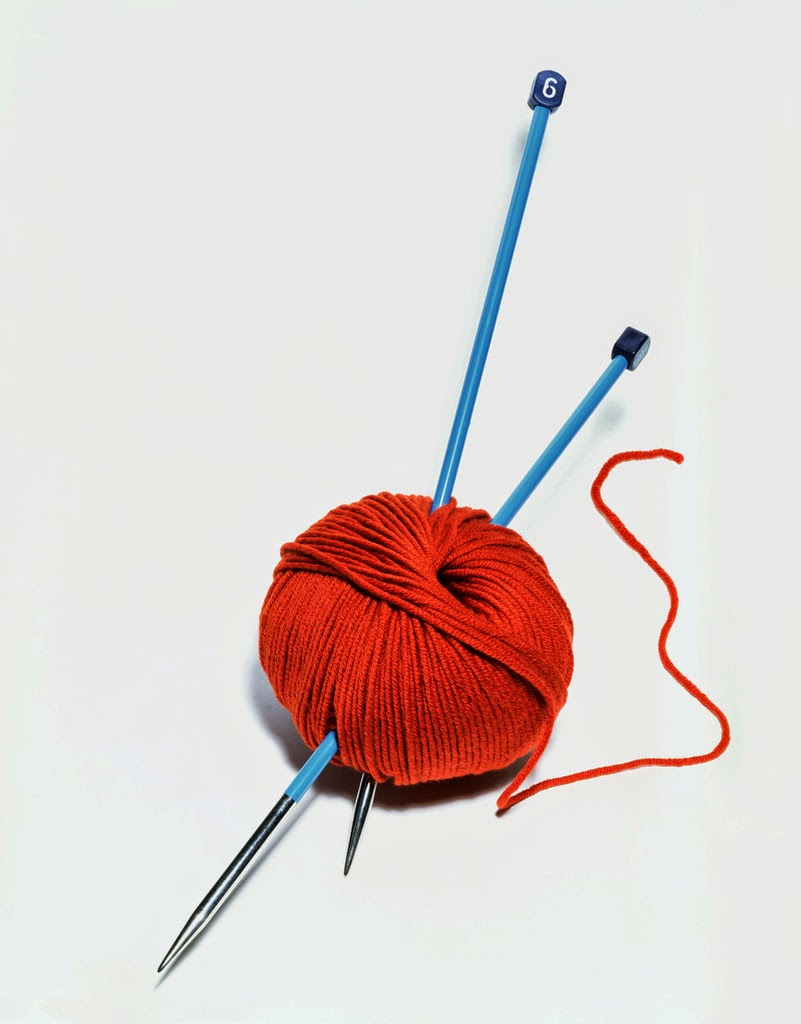 According to my infamous calendar of all things wacky, it’s Knit in Public Week!

Yes, Elbow Benders, it is time for your knitwit side to come out of the closet.

And there’s science to encourage this crafty indulgence —

Apparently, knitting can ease anxiety, depression, and chronic pain. Some experts even go so far as to say that the woolly art increases happiness and protects the brain from damage caused by aging.

But all that aside, there's no doubt in my elbow-bending mind that it expands creativity, too.

How else do you explain this — 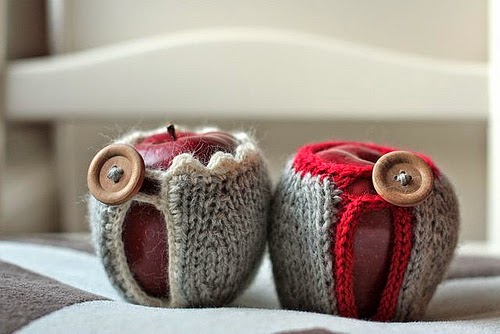 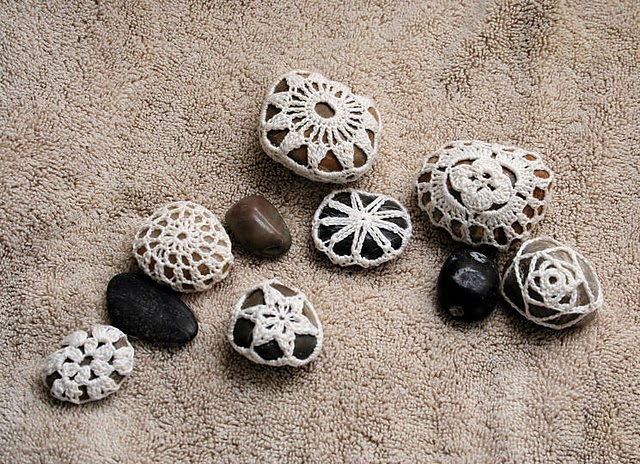 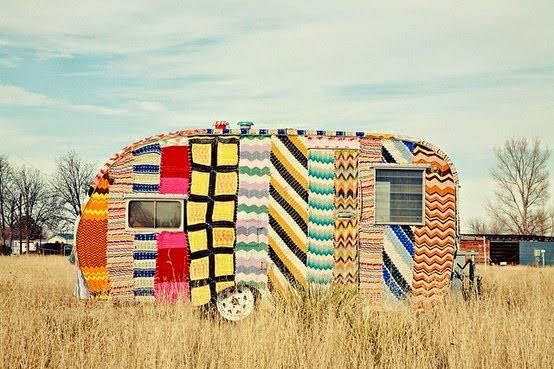 A psychiatrist in Massachusetts knitted an anatomically correct replica of the human brain.

It all started innocently enough, I’m sure —

One clotted bit of yarn that looked strangely like a cerebellum…

A few strings of wool that screamed “spinal cord!”

The next thing she knew, she was up to her elbows in Merino and purling away at an amygdala.

It took Karen Norberg, M.D. about a year to create her woolen wonder, but it was well worth it — 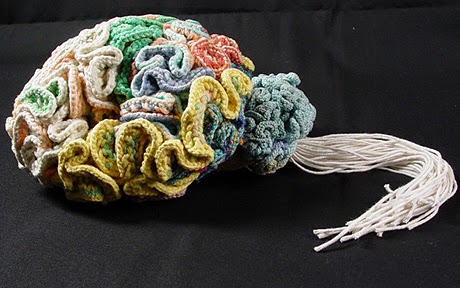 So, thanks to Dr. Norberg, I suppose we can add yet another knitting benefit…

PROMPT: Knitting is not just for cozies anymore! Wrap your cranium around a body part and purl away…

On second thought, how about a yarn involving a character with an unusual knitting addiction? Does the family perform an intervention… or do they all think that it’s perfectly normal to pass the time crafting pencil turtlenecks and wickedly woolly clarinet bikinis?

Posted by Barbara Davis-Pyles at 4:07 AM No comments: