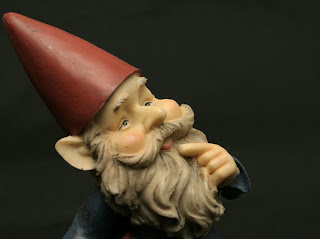 The last weekend of December is one of my favorites.

Because I’m a complete sucker for the New Year.

It’s so chock-full of sunshiny New Possibilities — the perfect antidote for this cold, dark, and dreary time of the year.

But before I sit down to write resolutions or goals, I spend a couple of days just dreaming.

Here are some of the mind openers I like to use —

If I could create anything, I’d write, paint, sculpt, compose…

If I could go anywhere, I’d go…

If I had a billion dollars, I would…

If I could fully fund any charity, I’d fund…

If I could meet anyone, I’d love to fist bump…

If I could be the BEST at something, I’d choose…

Wouldn’t it be cool if…?

By the way, I believe that last one is a little magical. Once upon a time, I asked that question during a meeting. Two years later, following some wild, crazy, and completely unexpected circumstances, I ended up here — 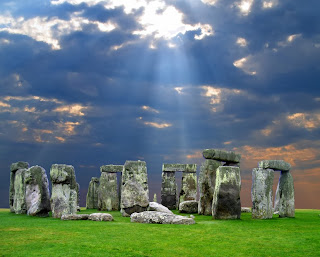 Yes, my friends, it was cool.

PROMPT: Today’s a great day to use that beautiful, bendable mind’s elbow of yours to start creating a wonderful life.

Email ThisBlogThis!Share to TwitterShare to FacebookShare to Pinterest
Labels: Goal Setting, The Power of Positive Thinking 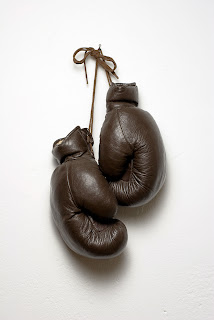 When I was a kid, I assumed this was the day that random fistfights broke out among disappointed gift recipients.

It seemed perfectly logical at the time.

PROMPT: Have you ever experienced a colossal misinterpretation or misunderstanding? Sounds like the start of a great plot to me.

By the way, if you’re out celebrating Boxing Day —

go with the jab and grab. 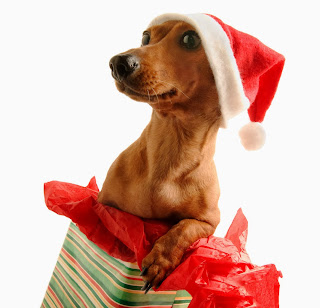 Wishing you and yours —

plenty of peace, joy, and love…

Yeah, you know you want one.

PROMPT: Have a glorious day!

‘Twas the Day Before Christmas… 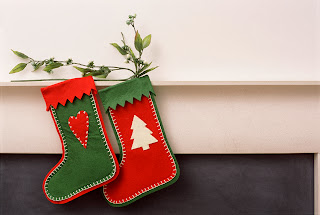 And all through the house,

not a PC was whirring —

not even its mouse.

(Sounds like a day off here at the Writing Ranch – WaHOOOoooo!)

PROMPT: Yeah, that old Clement Clarke Moore classic could probably use an update. Write your own today! 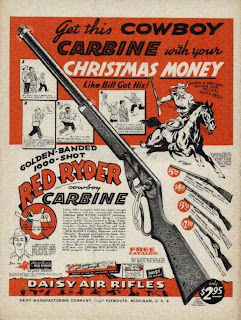 The movie A Christmas Story was adapted from Jean Shepherd’s 1966 novel In God We Trust, All Others Pay Cash.

In case you’re unfamiliar with this holiday classic, it’s a semi-autobiographical tale from Jean’s childhood in Hammond, Indiana… a time when he had one very specific Christmas gift request —

“An official Red Ryder carbine-action, 200-shot range model air rifle with a compass in the stock and this thing which tells time!”

No, the movie is not exciting or action-packed.

one that’s chock-full of characters that are easy to relate to.

And I’m not just saying this because I also had a father who worked in profanity the way other artists might work in oils or clay.

It’s the kind of tale that makes you think...

After all, if you happen to be someone who celebrates Christmas…

I know there’s a Christmas Story inside of you.

PROMPT: Jean Shepherd was fond of saying, “That reminds me of something that happened to me when I was a kid…” Start with that line and go from there. Write about the year of the Christmas blizzard, or the time the dog opened all of the presents, or…