The Year of the … 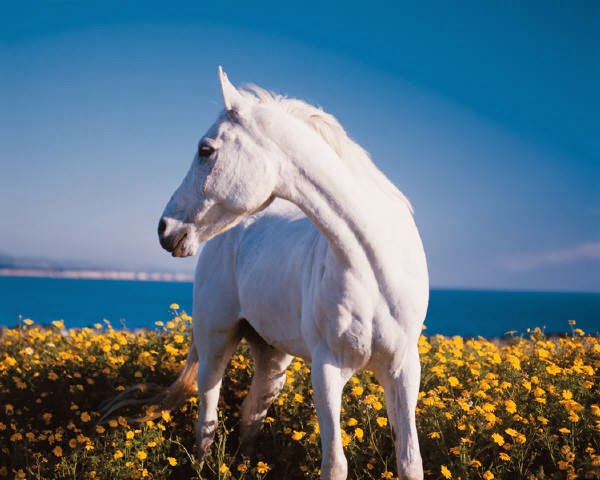 Happy New Year all over again!

And according to the experts in Chinese zodiac predictions, it promises to be one full of fast victories, unexpected adventure, and surprising romance.

Obviously, that means it will be 12 months of writerly bliss for all of us!

Okay, maybe not all horse behaviors should be emulated.

PROMPT: We’re off to the races! What the world needs now is another Black Beauty, Flicka, or Mister Ed. 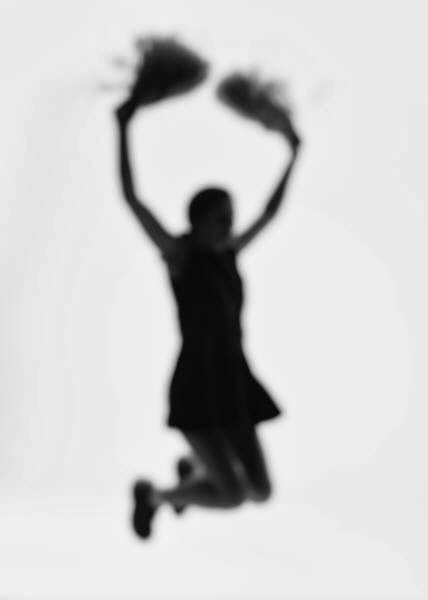 And as part of her personal fan club, I've experienced every gymnasium in Northwest Washington —

to show the world their passion….

and their obvious lack of an English Department.

Believe me, I have witnessed more heartbreaking meter and cringe-worthy rhyme than I care to mention.

I could only hang my head and bemoan all of those missed word opportunities.

But then, line #2 hit me right between the eyes —

Then I considered that perhaps they were battling a school-wide epidemic of that New Age psychological affliction known as “fear of success.”

“Always Cheering! Never fearing! We will win this game!”

But alas, they did win.

So I thought that “Always sneering, it’s appearing that this song is lame!” might be a better option.

You can dress them up, but you can’t take them anywhere.

PROMPT: Your local high school likely needs an intervention, so get out to their gym today! Together we can save the country from this largely unrecognized celebration of mediocrity. Or you can simply write your own personal Fight Song — everybody needs one, you know.

Let No Hero Be Unsung 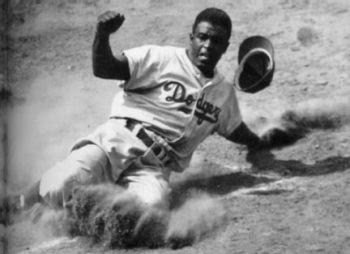 My writing assignment this week —

Tell the story of a boy who meets his hero.

What if you could meet one of yours? 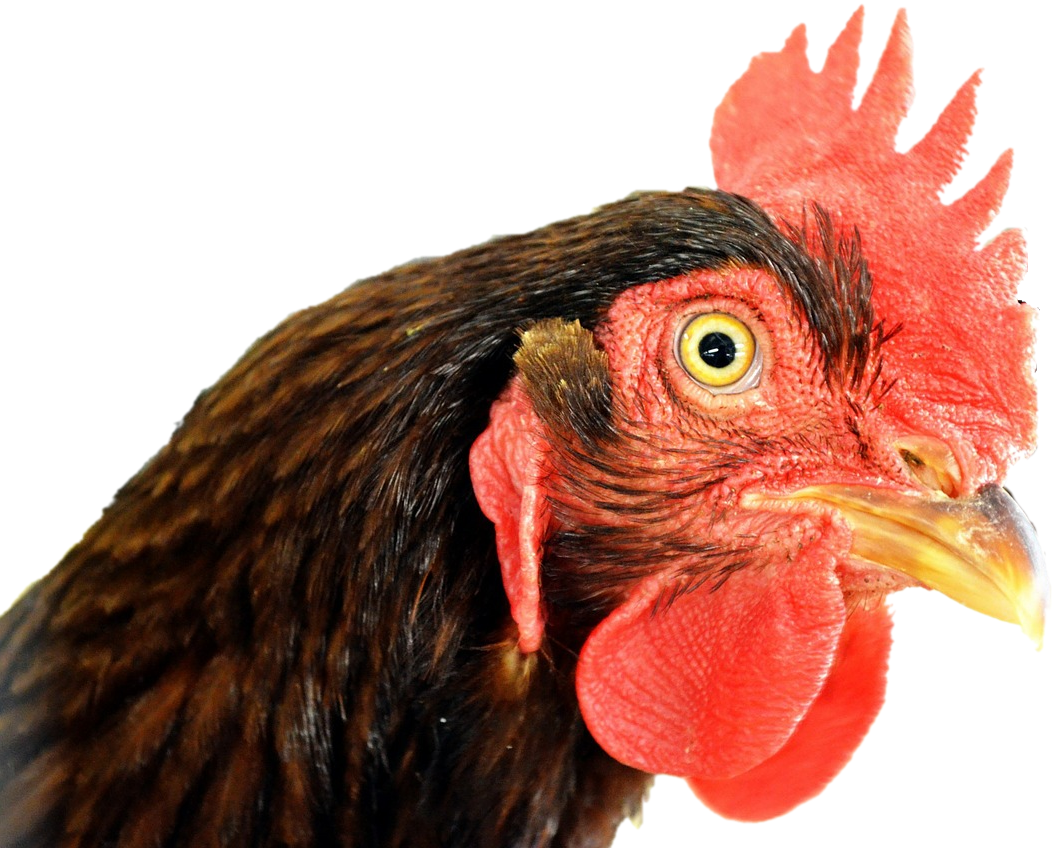 Oh hush up, old rooster; it’s three in the morn.
I've been workin’ for feed, and I’m wasted and worn.

While you’re out there doodlin’ again and again
Disregarding the cusses of human and hen.

Three thirty, AWAKE and the ceiling’s my view
“For cryin’ out loud!” I say… then you do.

Well, now you've done made it fer certain that maybe
By the A.M. tomorrow my sleep’s à la baby.

‘Cause here’s an idea for yer fowl brain to chew
There might be a reason I done named ya “Stu.”

Yup, I’m trying my (ranch) hand at some cowboy poetry in honor of the 30th National Cowboy Poetry Gathering that’s herding up in Elko, Nevada this week.

In case you’re unfamiliar with cowboy poetry… well… it’s poetry written by cowfolk (no, you don’t have to be a “boy”), and it tends to cover topics like ranch work and life on the range. Many of the poems look at the funny side of things and offer sarcastic opines regarding modern contraptions and lifestyles.

So, get inspired by listening to the master of the genre, Baxter Black, then try a piece of your own.

With a little practice, who knows —

You could be the next

PROMPT: Fetch yerself a scrap of paper and git scribbling.

Email ThisBlogThis!Share to TwitterShare to FacebookShare to Pinterest
Labels: Poetry, This Wonderful Week

Who Gets the Last Word? 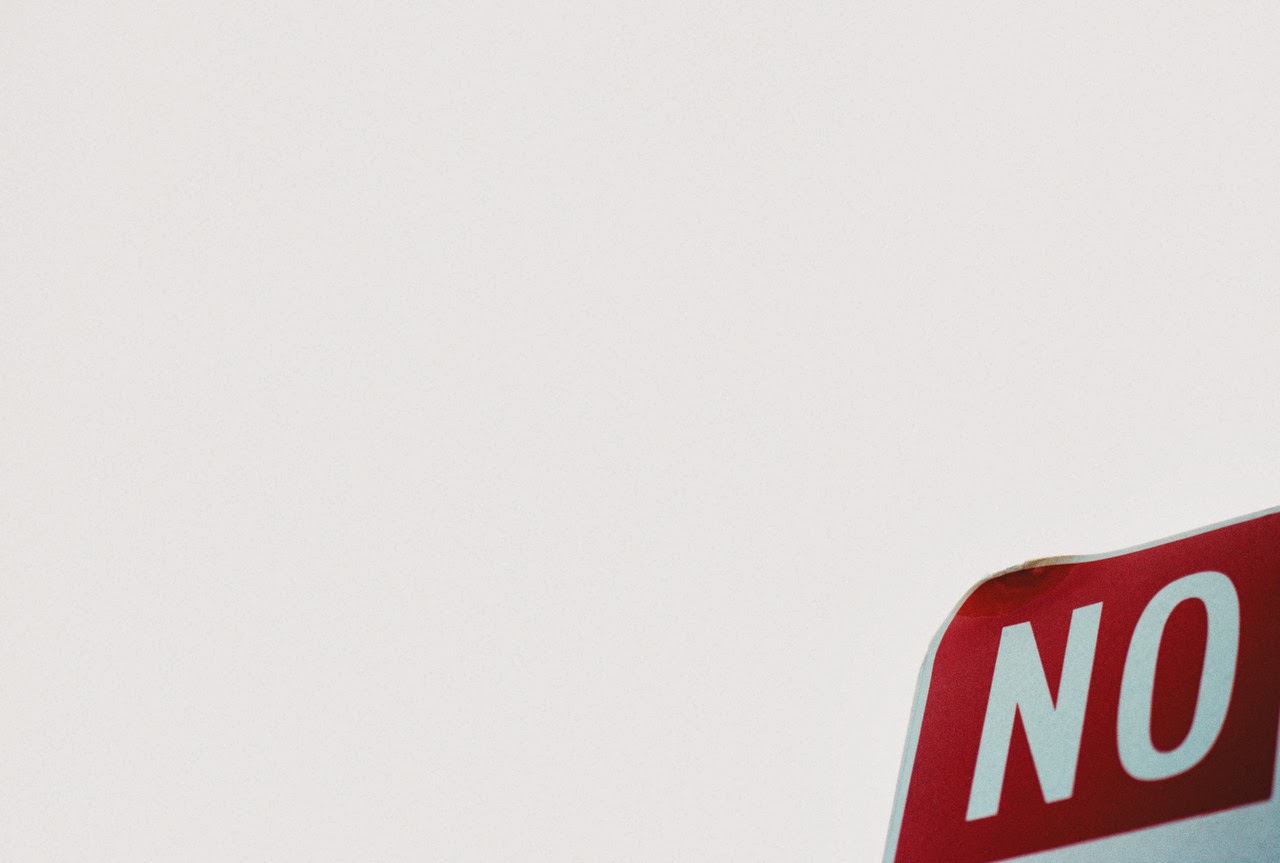 “It’s too different from other juveniles on the market
to warrant selling.”
And to Think I Saw it on Mulberry Street by Dr. Seuss

“It is impossible to sell animal stories in the USA.”
Animal Farm by George Orwell

“You’d have a decent book if you’d get rid of that Gatsby character.”
The Great Gatsby by F. Scott Fitzgerald’s

“It’s too nicey-nice.”
“Nobody wants to read a book of short little stories.”
Chicken Soup for the Soul by Jack Canfield and Mark Victor Hansen

“An absurd and uninteresting fantasy which was rubbish and dull.”
Lord of the Flies by William Golding

“An irresponsible holiday story.”
The Wind in the Willows by Kenneth Grahame

“We don’t think we could distribute enough copies
to satisfy you or ourselves.”
The Clan of the Cave Bear by Jean M. Auel

“Not interested in science fiction which deals with negative utopias.
They do not sell.”
Carrie by Stephen King

“There is no market for this kind of tiring writing.”
Kathryn Stockett’s 40th rejection for The Help