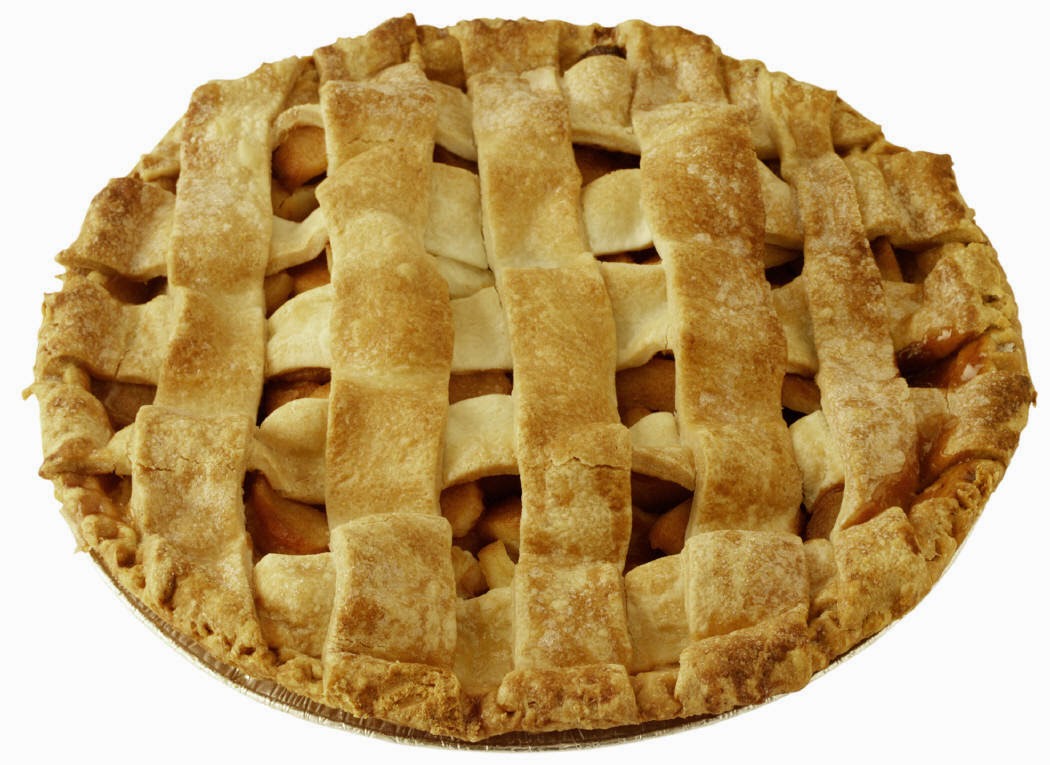 Hooray! It's that special day of the year when we celebrate the number with the freakishly long string of non-repeating digits after the decimal.

I don’t mean to cause any post-traumatic nightmares out there, but it may have been the curse of your ninth grade geometrical existence.

And yes, determining the next decimal digit of pi is what some people DO.

Shocking, I know, for those of us who simply move around the same 26 letters every day and call it good.

Of course, there’s the pie kind of pi. But every day is a great day for that one.

Email ThisBlogThis!Share to TwitterShare to FacebookShare to Pinterest
Labels: Creative Writing Prompts, Today is the Day 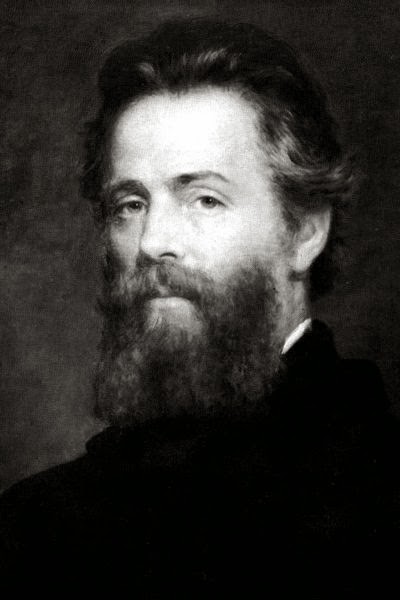 Back in the 1950s, Ray Bradbury was hard at work on a screenplay for the film version of Herman Melville’s classic, Moby-Dick.

But things were not going well.

The deadline was approaching fast, and he was stuck in one of those giant blocks made just for writers.

He had no idea how to escape his four-sided cell of wordless gloom.

Then one morning Ray awoke with a crazy thought.

So he ran to the mirror, gave himself a good long look, and said…

Ray finished the script with ease.

In fact, I hear he had a whale of a time.

PROMPT: Use Ray’s recipe for instant success today. Pick your favorite famous author, grab a mirror and shout, “Behold, __________!” Then see what a little creative channeling can do for you. J

By the way, this fabulous story came from James Scott Bell’s The Art of War for Writers. If you’re in need of some inspiration, pick up a copy today and… 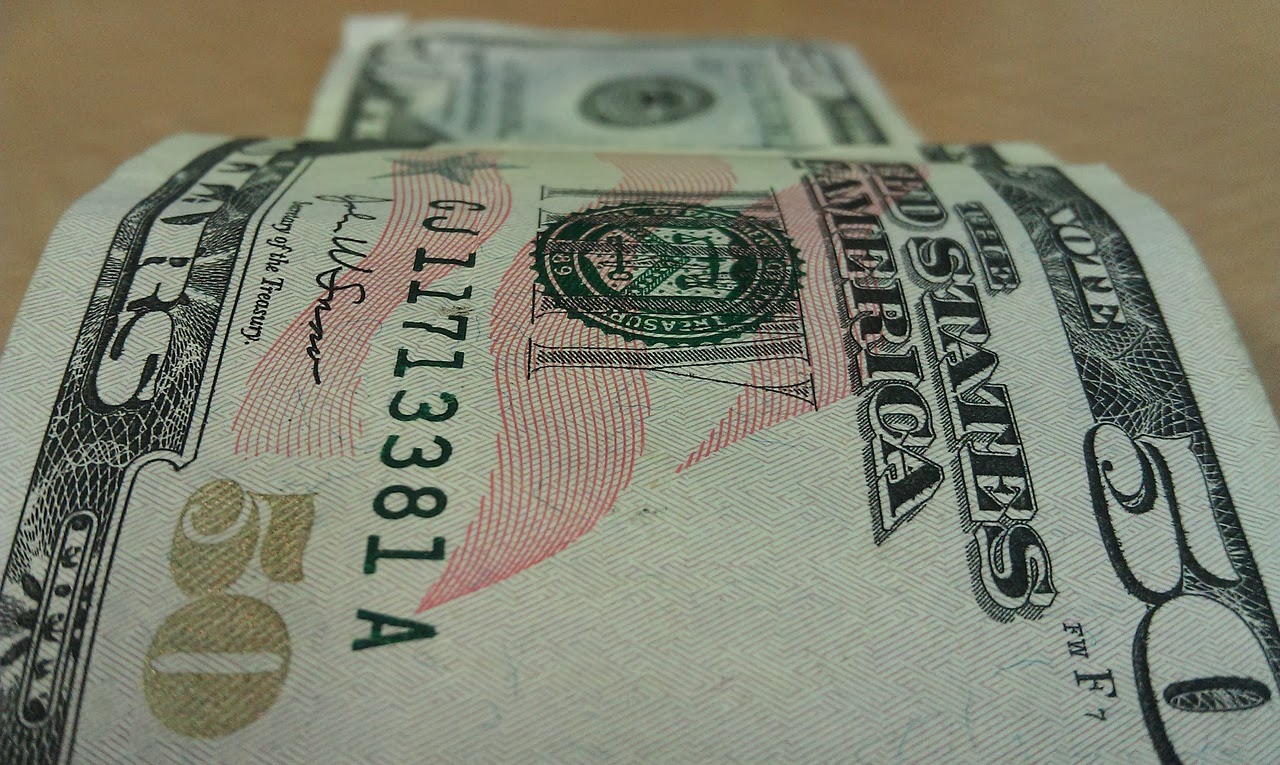 Did you know that Theodor Seuss Geisel used only 236 first grade vocabulary words to write The Cat in the Hat?

And the rest is Green Eggs and Ham history.

I hear that Bennett never paid up.

But considering that Green Eggs and Ham has been one of the best-selling children’s books of all time, Teddy never complained.

Obviously, there are two lessons here…

First of all, restrictions lead to higher levels of creativity. In fact, research has shown that imposed limitations boost creative thinking because they force folks to work outside of their comfort zones.

And second — never make a bet with your publisher and expect to get paid.

Consider yourself enlightened on both counts.

PROMPT: What if you gave yourself a Seussical challenge today? Pick a limiting word limit, 50 or 100 words say, and create a complete story.

Email ThisBlogThis!Share to TwitterShare to FacebookShare to Pinterest
Labels: Creativity Research, Famous Writers, What if Wednesday

A Yen to Zen 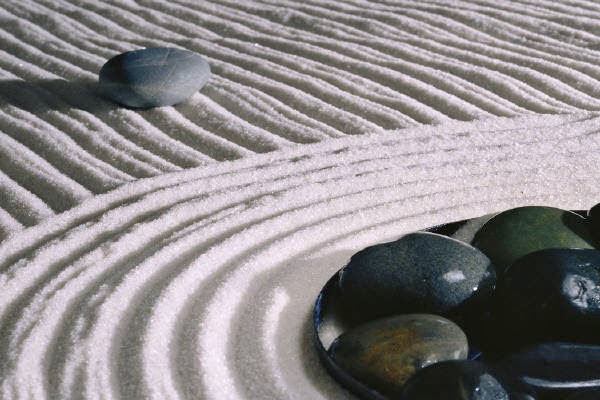 I've been writing for educational companies since 2005. However, even after all these years, I still have a minor freak-out when I receive a request for 5 stories with a “next week” deadline.

Thank goodness that Ray Bradbury is there to save me every single time.

In his book Zen in the Art of Writing, he explains the three-step process that’s essential for any creation —

For me the concept has become a mantra of sorts —

And as an added bonus, the words can be said in any order and still be effective…

Ah, doesn't that feel awesome in a zany zen-y sort of way?

Are you ready to face the page now?

And by the way, Ray said that if the WORK really starts to get you down, you can always replace it with LOVE.

After all, that’s what creative “work” really and truly is anyway.

PROMPT: Do you have a mantra? If not, give Ray’s a whirl or create one of your own. And here’s a tip — “Don’t suck” is NOT a mantra, for goodness sake. 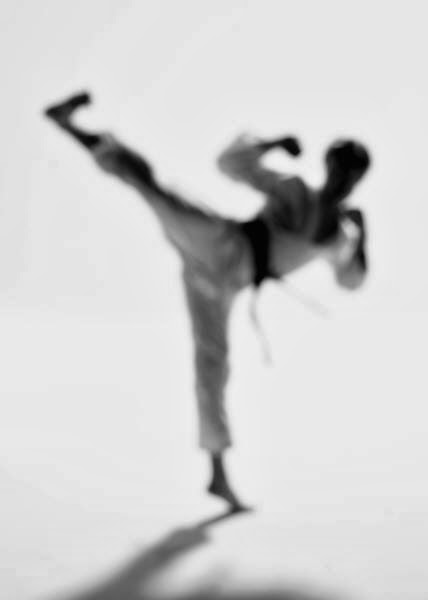 Well, according to my calendar, today is officially the International Day of Awesomeness!

Your awesome gifts and talents.

This totally awesome day grew out of running joke at Kevin Lawver’s workplace. It became officially recognized in 2007, and March 10th was chosen as the day to celebrate.

And hey, if you could use a Chuckle, check out the official Chuck Norris web site here and enjoy a few of his “facts.”

PROMPT: First, start the day off right by writing a list of all the awesomeness in your life. Doesn't that feel… well… awesome?! Next, get down to business by developing a character who’s afflicted with a very peculiar type of awesomeness. Then roundhouse kick some serious tale and…