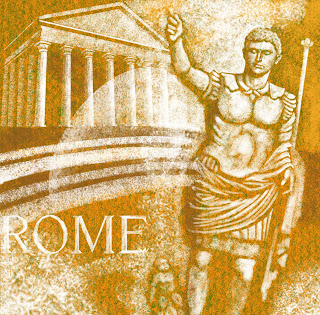 I don’t know about you, but every time I think of March 15th, I think of the ides of March.

And every time I think of the ides of March, I think of Julius Caesar.

No, Silly, I think of Shakespeare.

And every time I think of Shakespeare, I think that he is every writer’s BFF.

Because if your mind’s elbow is all out of joint and you are fresh out of plots, you can ALWAYS count on Willy.

Take it from this set of Shakespeare shake-ups:

The Madness of Love by Katherine Davies
Fool by Christopher Moore
Dead Father’s Club by Matt Haig
A Thousand Acres by Jane Smiley
The Story of Edgar Sawtelle by David Wroblewski
Prospero Lost by L. Jagi Lamplighter
Gertrude and Claudius by John Updike
The Dream of Perpetual Motion by Dexter Palmer
Confessions of a Triple Shot Betty by Jody Gehrman

And the list goes on and on and on…

only a wee bit wordier.

PROMPT: If you are in serious need of a plot today, go with the Bard instead of the Barb. In the words of The Man himself:

Play on!
Posted by Barbara Davis-Pyles at 6:59 AM